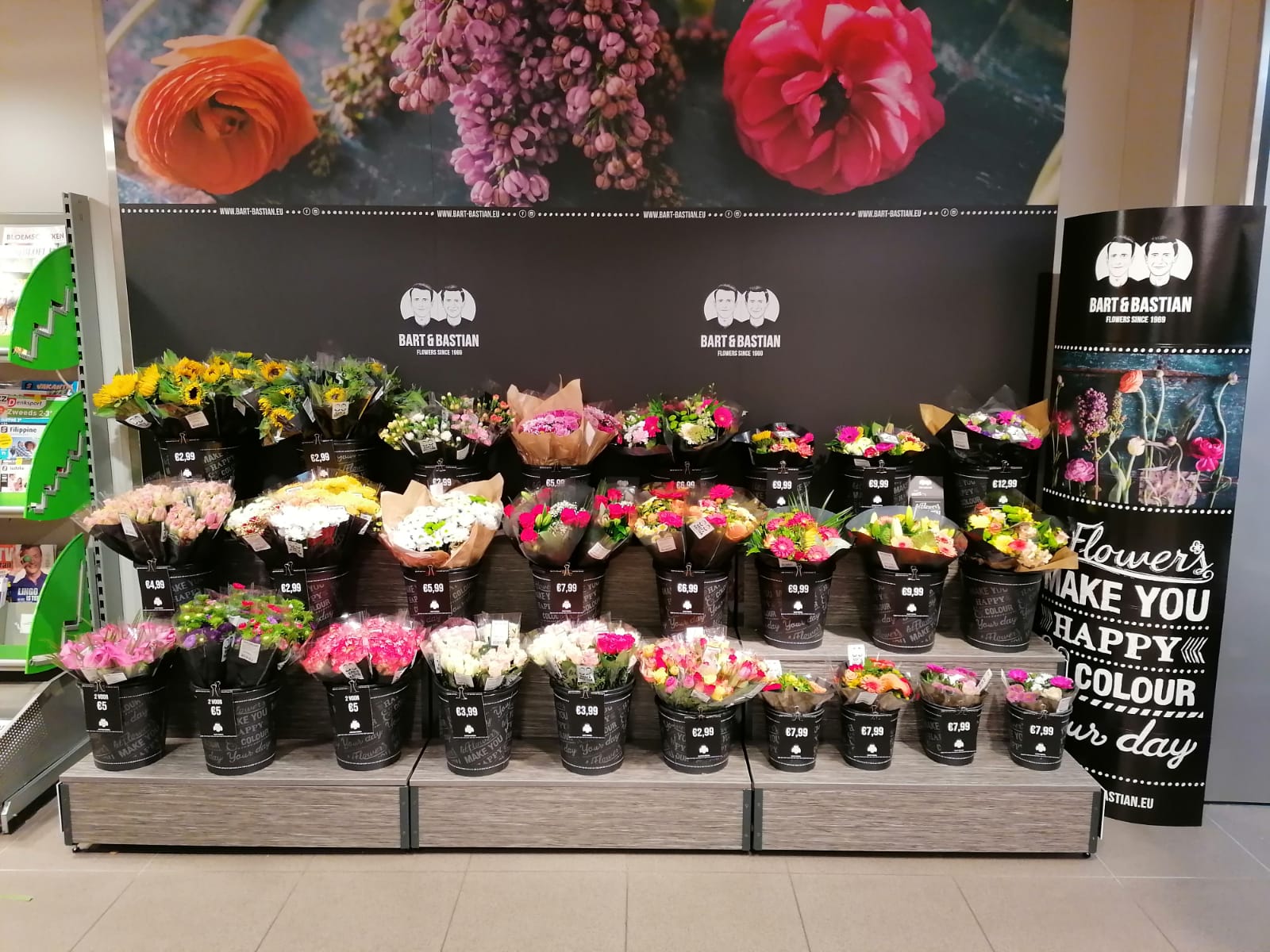 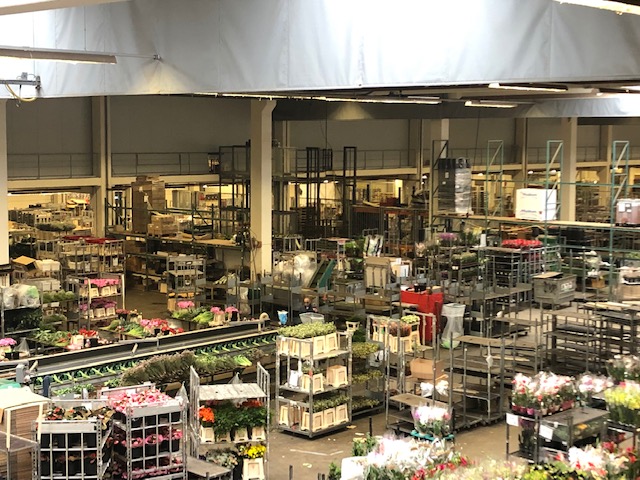 March 2019:
Providing good quality is a major aspect of the Verdel strategy. To ensure better and more consistent quality for its customers and enhance reliability of delivery, Verdel has extended its cold storage facilities to control the refrigerated chain better. A conditioned area of 1,200m2 has been realised, and an existing cold store has been extended to 700m2, so that the flowers remain cooled as long as possible before being transported. 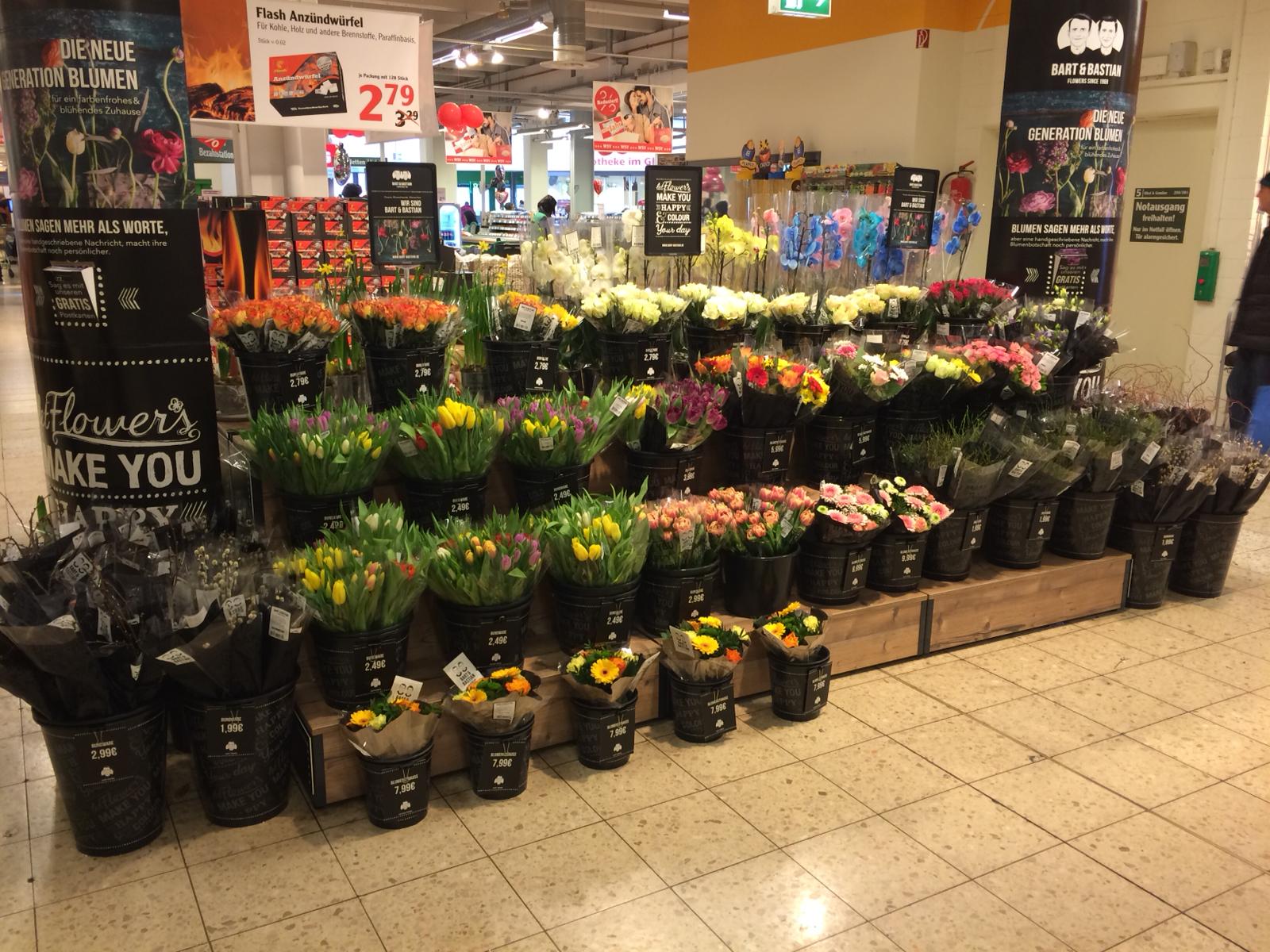 November 2018:
Verdel has recently obtained its organic certification. A trading company trading organic flowers and plants from the grower to the customer will only be allowed to do so if this part of the process is in compliance with the directives on organic processes and products. Now we can provide organic growers with a platform and use this to introduce more consumers to organic flowers and plants. 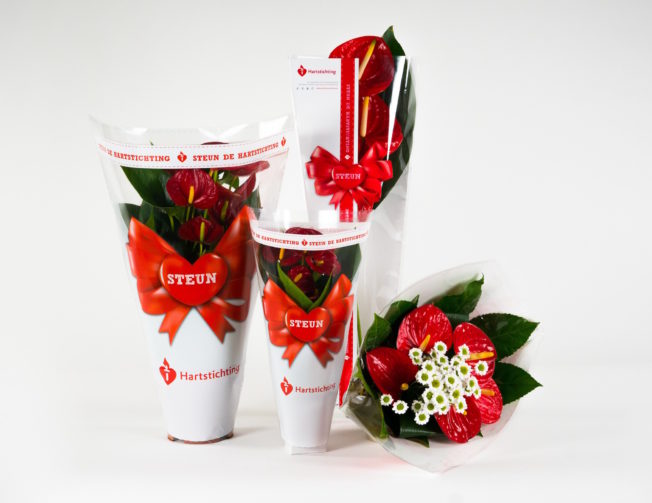 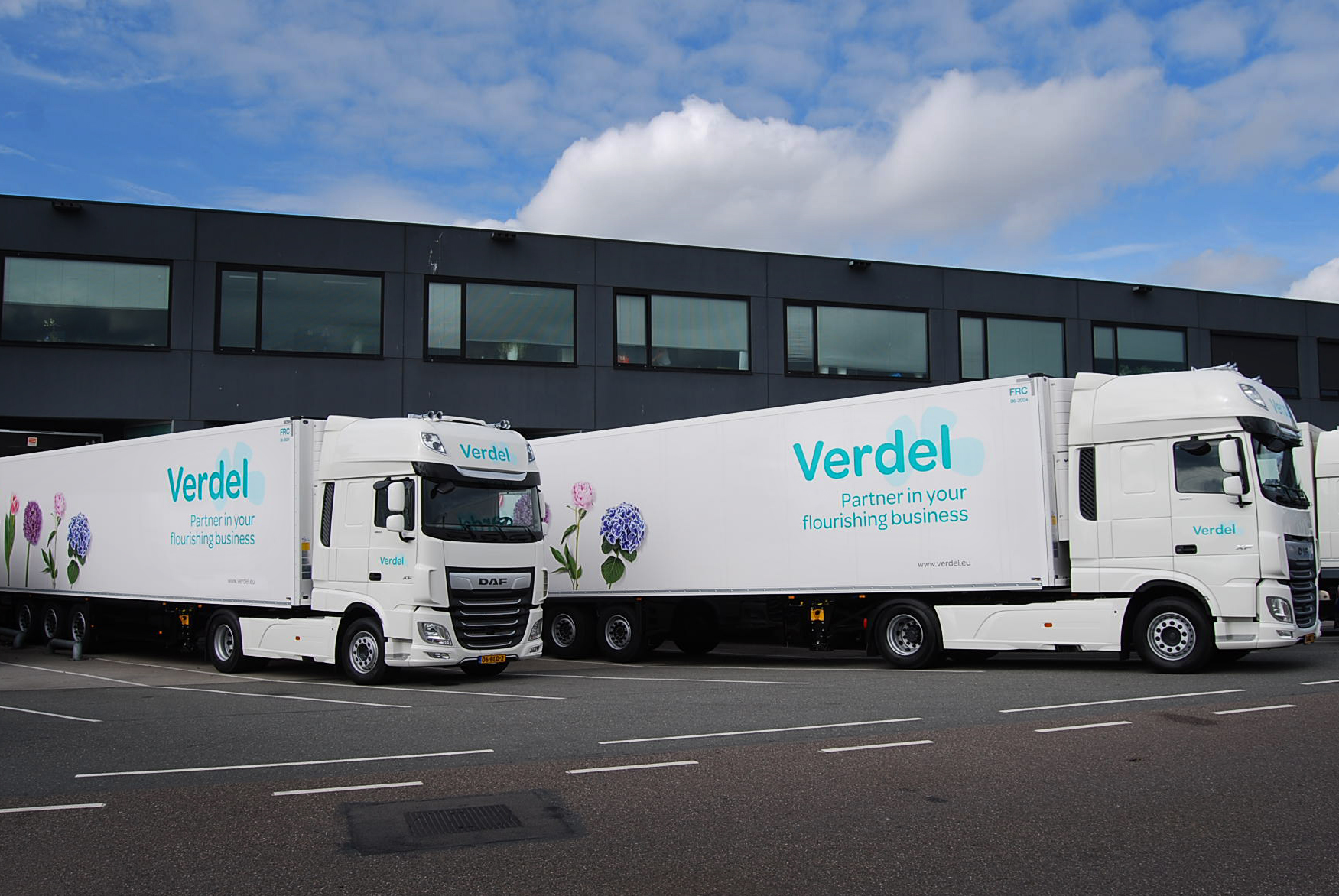 August 2018:
Verdel is growing and flourishing and is proud of the two brand-new lorries that joined its fleet in mid August. They help us serve you even better and add to our road presence in a marvellous way. 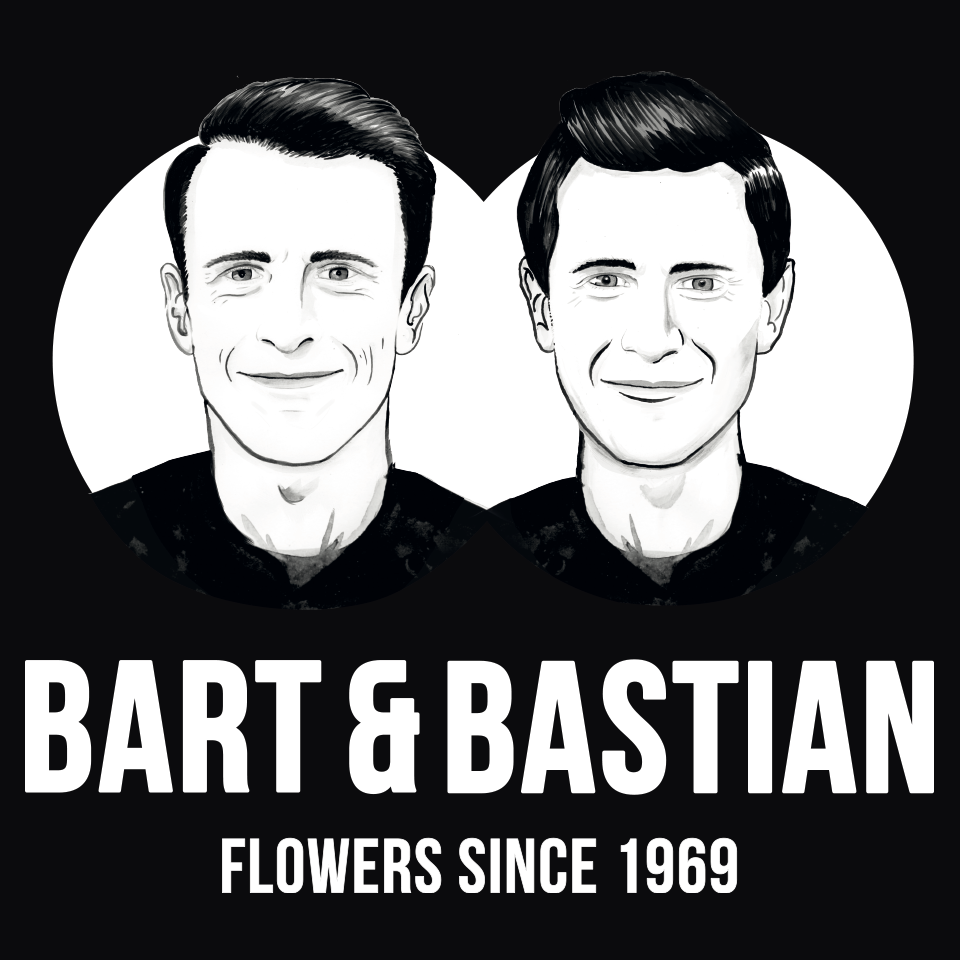 April 2018:
After years of development, Verdel launches its first consumer brand for the retail: Bart & Bastian 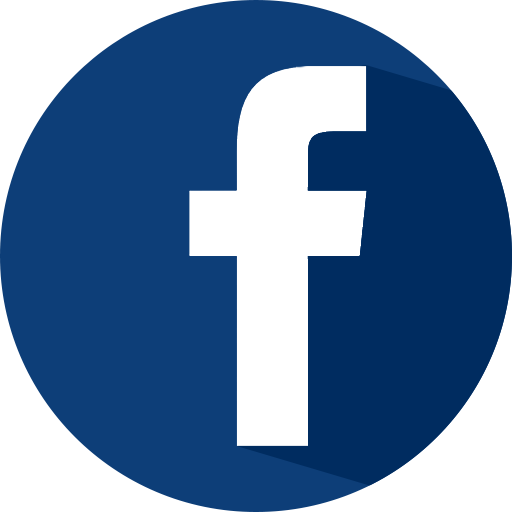 Our new corporate identity is gradually taking shape. This morning, the first large flower boxes with the new design left the production line at Smurfit Kappa. We attended the occasion and accepted the first box. With special thanks to Twinpack.

ber 2017:
A next step in our CSR approach. Last week, we joined the Floriculture Sustainability Initiative 2020 (FSI2020). It is our joint ambition to see to it that 90% of flowers and plants will be grown and sold sustainably by 2020. 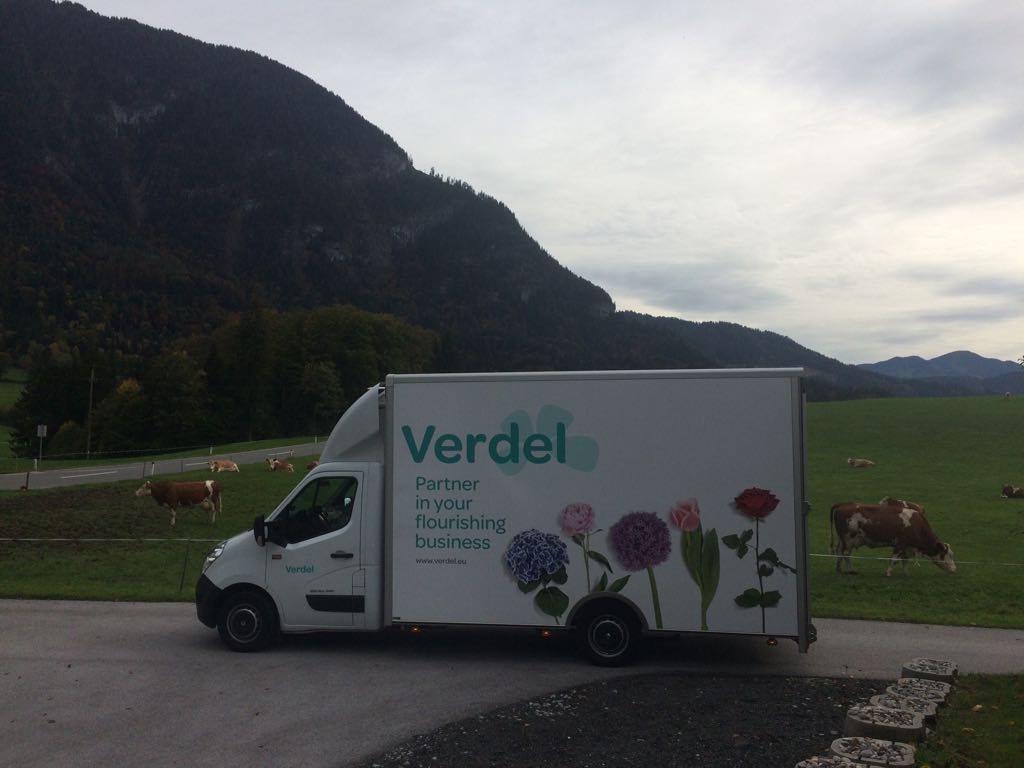 The Verdel car fleet has, in collaboration with Tanco Sign & Print, been extended with a new van in the corporate identity. This image is too beautiful, not to share. 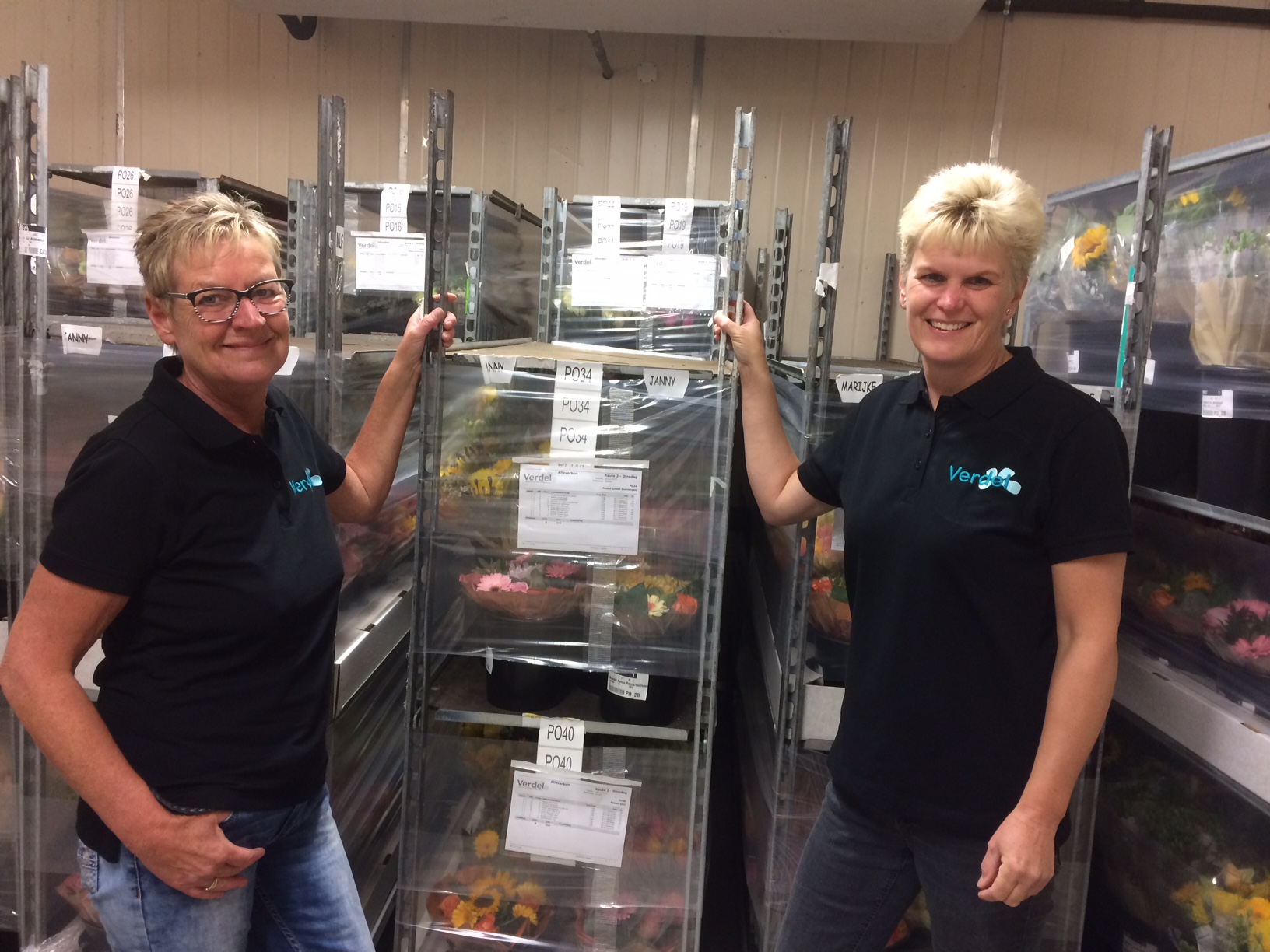 July 2017:
Our new corporate clothing is now in use. As from this month, our colleagues in the Netherlands, Germany, Austria, Italy and Denmark can be recognised by their black jackets and shirts with the new Verdel logo. With special thanks to Westland Workwear. 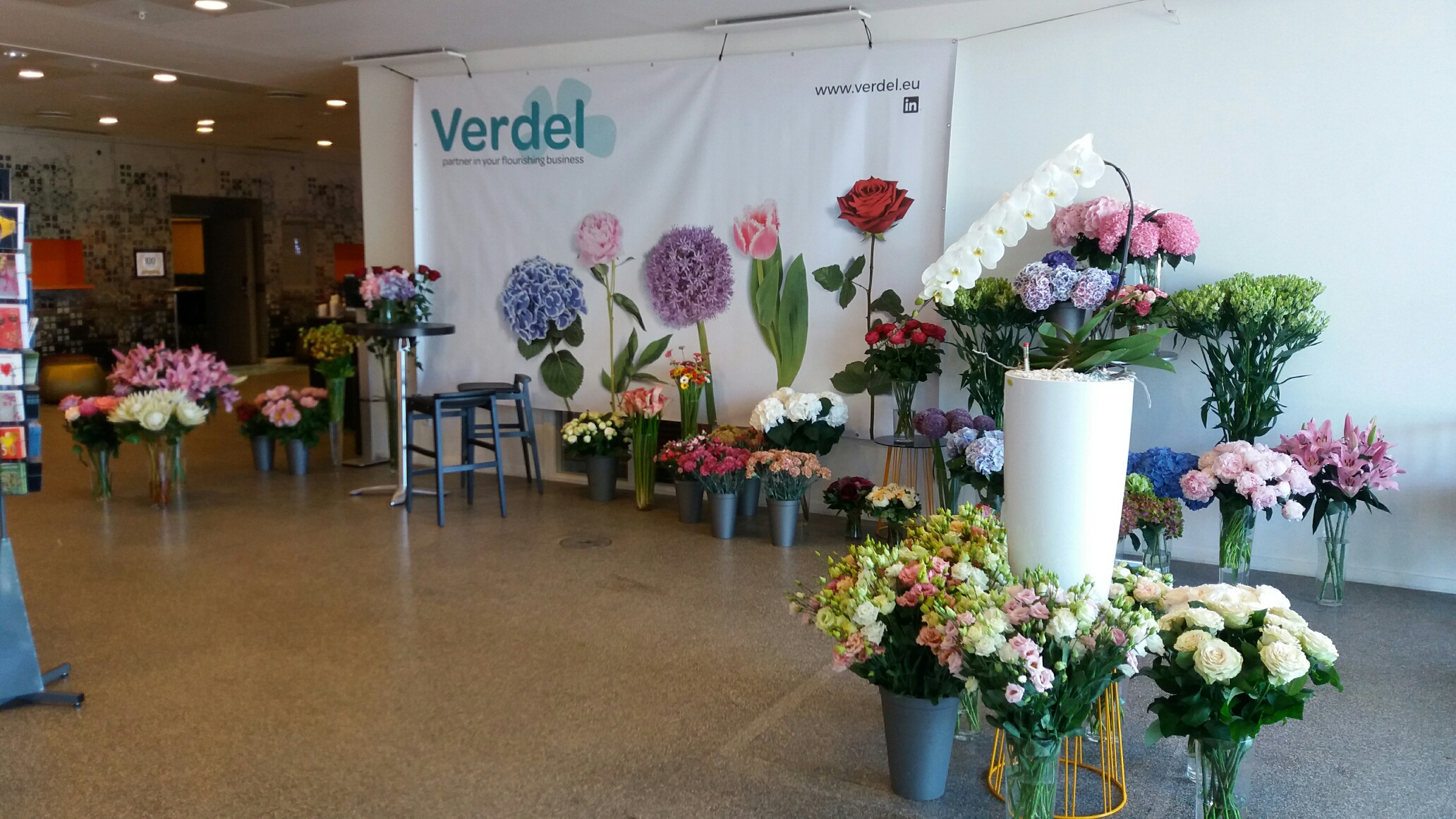 7:
May 27th , the Danish BLOMSTER magazine celebrated its 100th anniversary in Copenhagen. Verdel and its flowers presented themselves at this event. 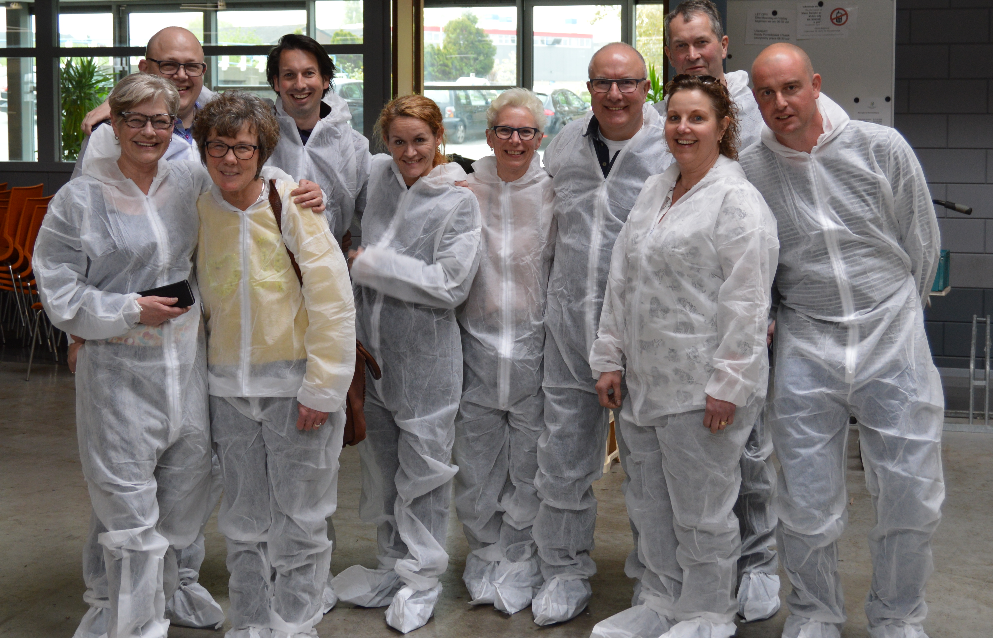 April 2017:
In October 2016, we organised a raffle for Danish florists. The prize: a visit to the Netherlands. In April, the winners visited our company and some flower-growers. The programme ended with a visit to Keukenhof. 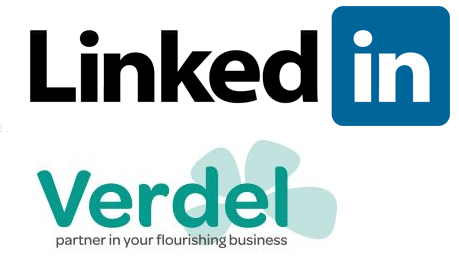 March 2017:
From now on, you can also find us on LinkedIn. Follow the Verdel LinkedIn group, so that our updates appear in your timeline. 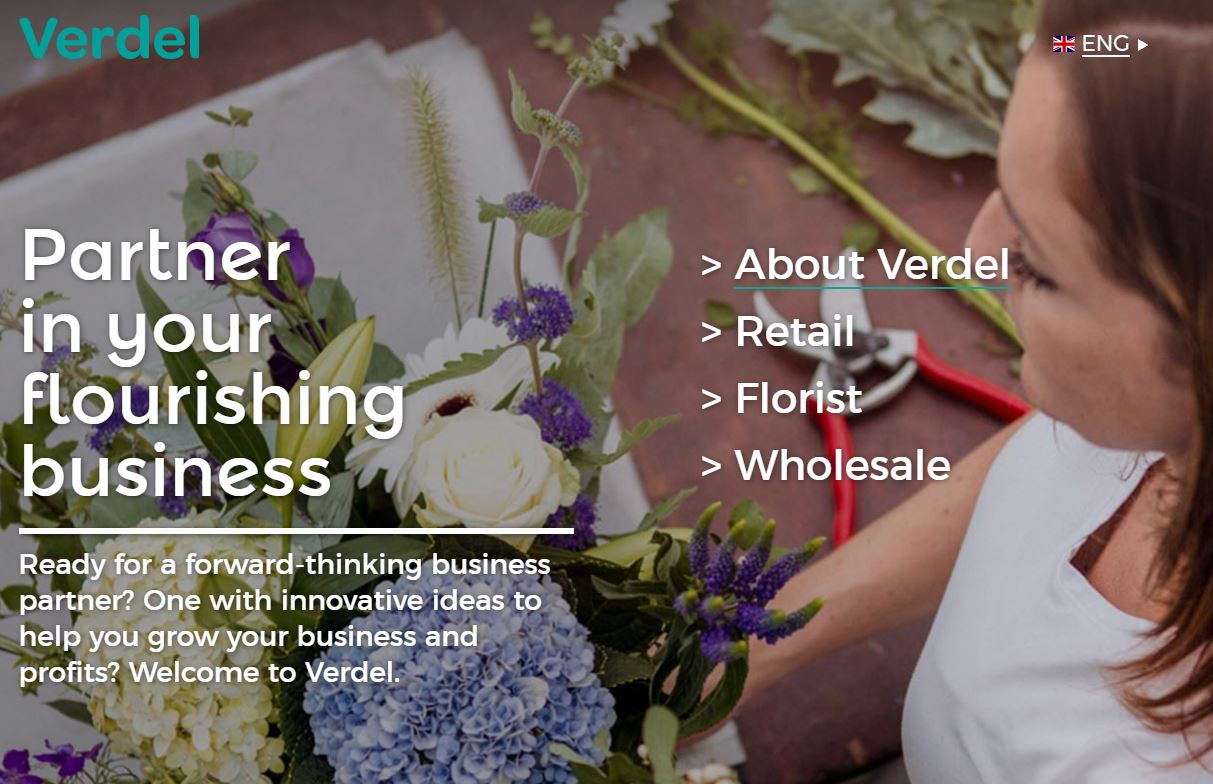 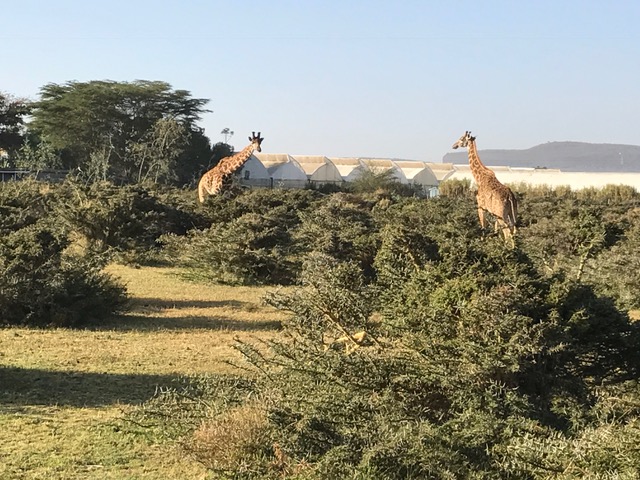